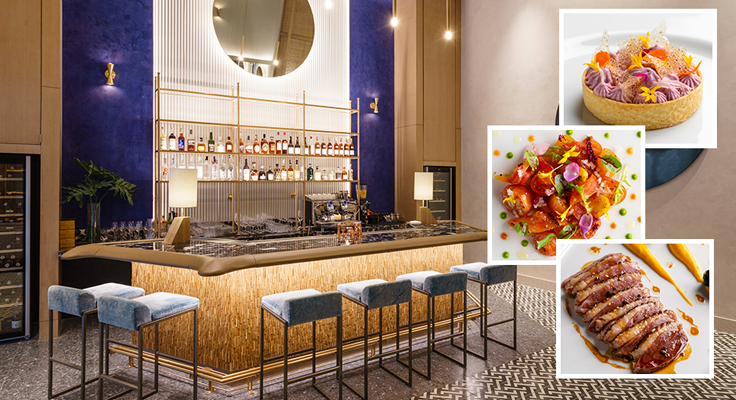 Metronome is the Hottest New Restaurant in Town

To say that Makati's hottest new restaurant, Metronome, arrived quietly on Manila's dining scene would be a completely accurate but entirely false statement. Long before it began to receive guests in early July, the Elbert Cuenca-directed dining concept, Miko Calo-led kitchen, and Alain Borgers-refined undertaking, was already the talk of the town, and then some. 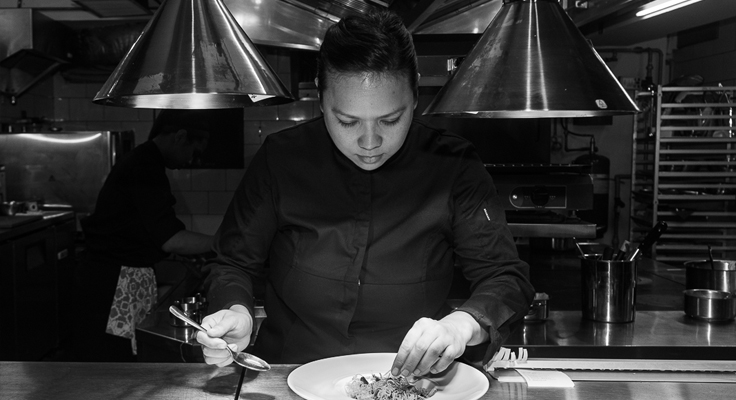 It’s honestly mind-blowing to think that Metronome, the restaurant by chef Miko Calo, is her first fully-fledged restaurant. Call it the Nelson Mandela effect but the Mindanao-born, French-trained chef has become a fixture in the Manila culinary scene the last few years, so knowing that this is her first is a little strange, but frankly, a long time coming. 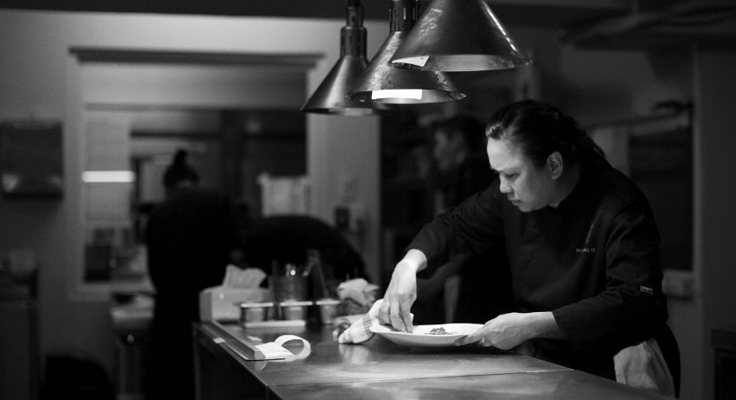 It’s called Metronome, undoubtedly one of the most anticipated new restaurants opening in 2019. The food is French, helmed by French-trained chef Miko Calo, a Filipina with serious international credentials, but still without a restaurant to her name, until now. When word first got around late last year, the question was, “Can yet another French restaurant succeed?” In the past few years, several French restaurants have closed down or been reconceptualized, proving that French cuisine isn’t an easy sell in this town. 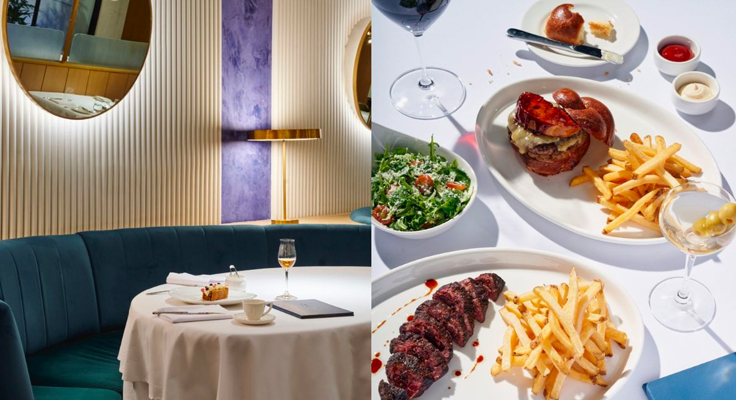 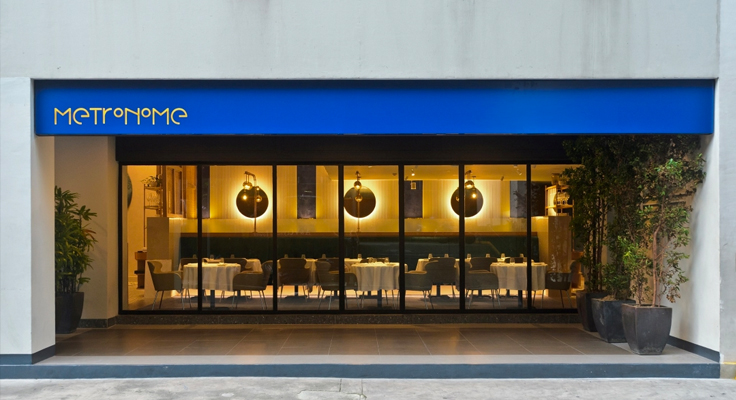 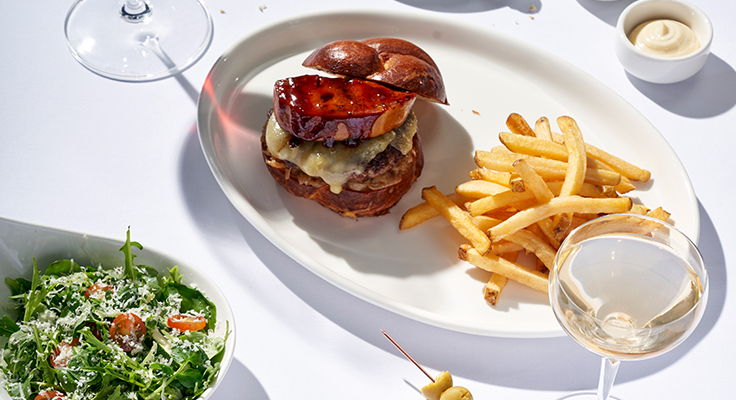